We bought a truckload of bath tissue—originally bound for Wal-Mart—in a truck that crashed and caught on fire. Most of the tissue was sellable and there was minimal damage to the trailer. So, we made an offer to buy both: the contents—and the trailer. The trailer is still in our fleet today.

A tractor trailer with a load of frozen fish ran off the road, went down a bank and was laying across a stream (with no damage to the stream or the truck). Water was flowing under the trailer but hadn’t contacted the fish. Workers hauled the pallets up the bank and loaded them onto a truck we hired. We bought the 30,000 lbs of fish and sold it—to everyone’s satisfaction.

We Can Sell Even Unusual Products

A distributor had previously leased space to a company who abandoned several trailer loads of golf caddies (an item a golfer sticks in the ground to keep their golf club grips dry). We bought all the loads and were able to sell them locally—in PA and NJ.

We Stand Behind Our Deals—Even for Issues Not Our Fault

We inadvertently bought over $100,000 worth of counterfeit batteries—definitely not on purpose! We sold them to a vendor in Mississippi, who sold them to a company in NY, who refused to pay the Mississippi vendor and instead confiscated them upon determining that they were counterfeit. We worked with the vendor and made things right. We destroyed the remaining batteries left in our warehouse. Then, we paid back the vendor $10,000 per month for about a year, until we had refunded all that he had paid. Amazingly, we still made a profit that year!

…and for Exploding Volleyballs

Once, we bought a merchandise deal that included a large lot of volleyballs. They were of such poor quality that they exploded periodically in the buyer’s store. That phenomenon became a scary experience for their customers so we issued a credit to the buyer.

By choosing Thomas Trading, you can be assured that:

We’ll assist you to minimize your loss and maximize your return on investment.

You will receive payment for your goods sold in a prompt manner.

Your existing territories and present clients will be protected. 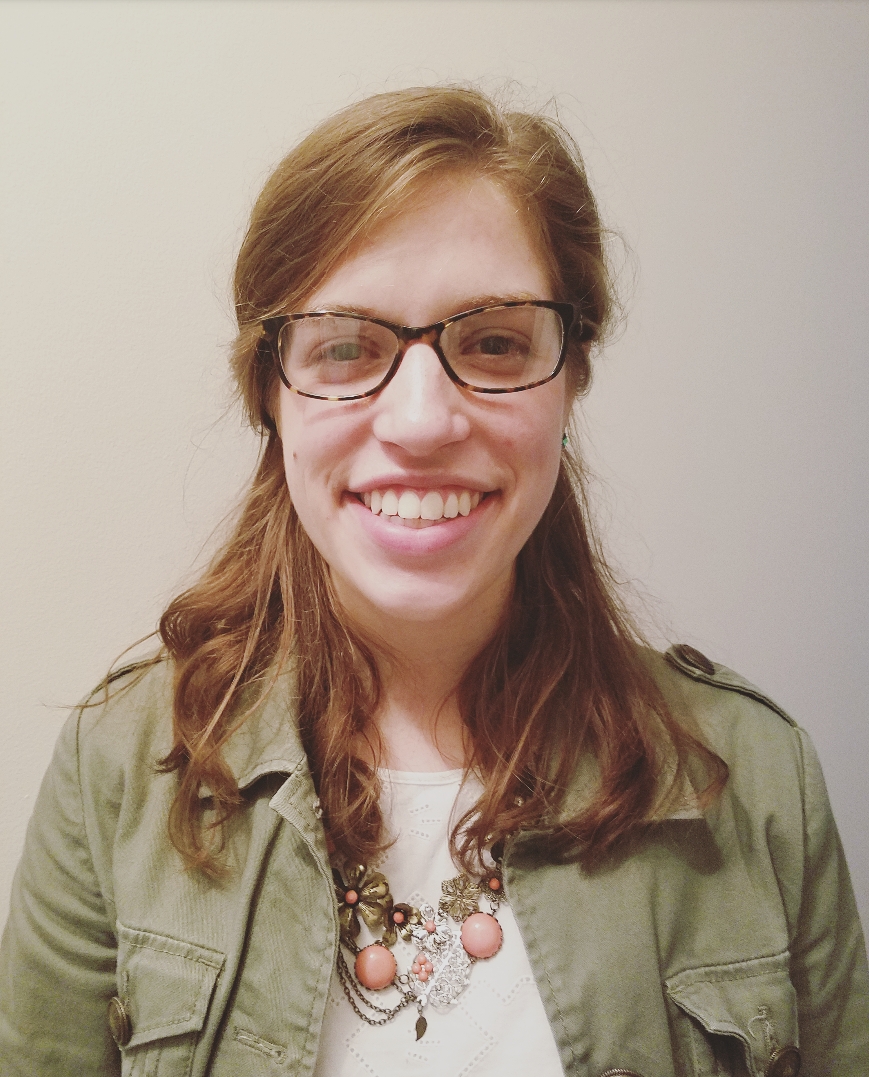 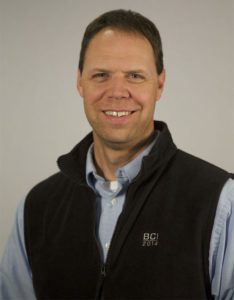 Tom is TTI’s founder, CEO, and chief deal-maker. He developed TTI’s extensive markets for short-dated food-related products. Tom personally negotiates TTI’s food purchases and sales to ensure the satisfaction of both our sellers and our buyers. He directly oversees all transactions ensuring that each deal will be performed to the highest degree of integrity. 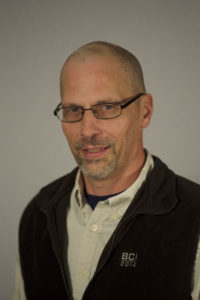 Bert is responsible for receiving shipments, inventorying, and scheduling deliveries (dispatch) predominantly of TTI’s food products. In his 11 years with TTI, Bert has maintained a consistent record of shipments sent to our clients on a timely basis and is often the point of contact for scheduling deliveries or pick-ups. Bert is also a truck driver with more than 20 years of driving experience. 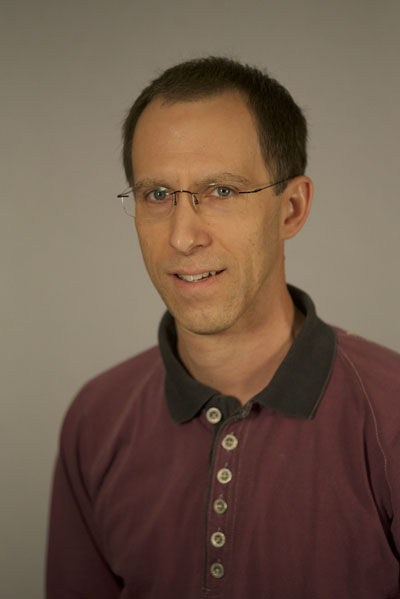 Adam is an integral part of TTI’s ongoing success and is responsible for timely delivery and pick-up of company shipments. He also assists in many warehouse-related activities and oversees the necessary activities for maintaining TTI’s truck fleet. Adam has more than 10 years of driving experience (Classes A and B) and previously attended Northeast Technical Institute in Maine. 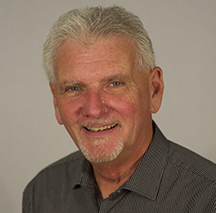 Mike sources our food products by developing key relationships with major food manufacturers throughout North America. He provides a reliable and efficient avenue to reduce their short-dated food products. Mike has developed trusted partnerships with our vendors by protecting and safeguarding their brands and name as if they were his own. He works diligently to ensure that all products purchased by TTI are wholesaled to and remain within our secondary grocery clients and never interfere with the food manufacturer’s normal distribution channels.